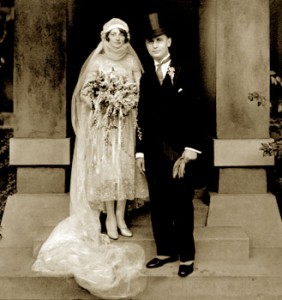 A.E. Staley was a prominent business man and helped create and venture some of the landmark’s Decatur is known for today. Beginning the Staley company, now known as Tate and Lyle the creation of Lake Decatur was a huge undertaking for Staley. The viaduct and pump house were also contribution from the Staley empire.

Museum Director Laura Jahr said, “we are the bread basket of the world. Decatur is the soybean capital of the world. And A.E. Staley was a very large part of that.”

The museum is a sister museum of the Hieronymus Mueller Museum which is located just a block from the Staley Museum.

From exhibits that showcase the Staley Women and their presence in the community to the athletic room that caters to the history of not only the Staley Bears but the many other Staley sports teams.

President of the Staley Museum, Julie Staley said, “so many generations of families have spent so much time working at the company and helping it grow into what it is today.”